Don't be tempted to skip a fire risk assessment 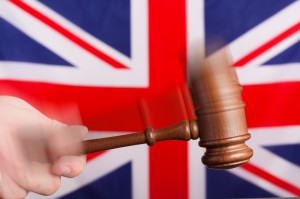